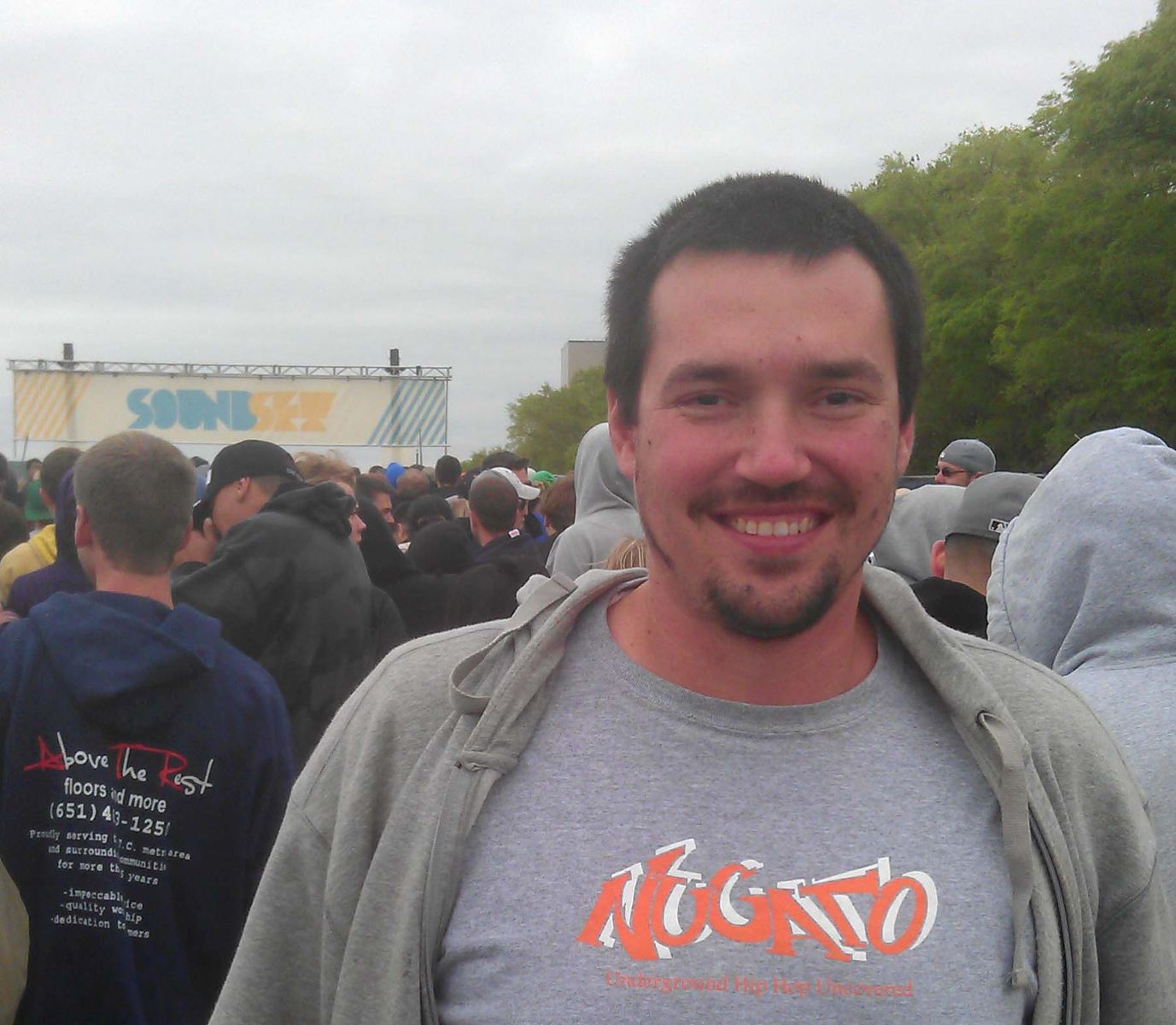 Soundset festival happened over Memorial Day weekend this year (2013).  The festival was held at Cantebury Downs in Shakopee MN as it has been for the past few years.  This year I went with all of my cousins and a few friends.  We had a large crew going again this year and we had a good time.  There were 28,000 people in attendance.  It felt like it was the busiest Soundset that I have been to.

The weather was overcast but at least it didn't rain.  We didn't arrive to the show until 3:00pm and it was unfortunate because we missed POS.  I am still a little baffled as to why they were on so early...seems like he would get a later time slot since he is from MN and everyone loves his live show.  The Marijuana Deathsquads played live for POS.  My friend Isaac Gale is in MJD and was on stage with POS providing some electronic effects.  I had a chance to catch up with him after their performance which I really enjoyed.

When we arrived, Brother Ali was on stage performing.  I have seen him a few times and really enjoy his live show.  The sound was not the best and we were in the way back of the crowd so I can't really give a review. 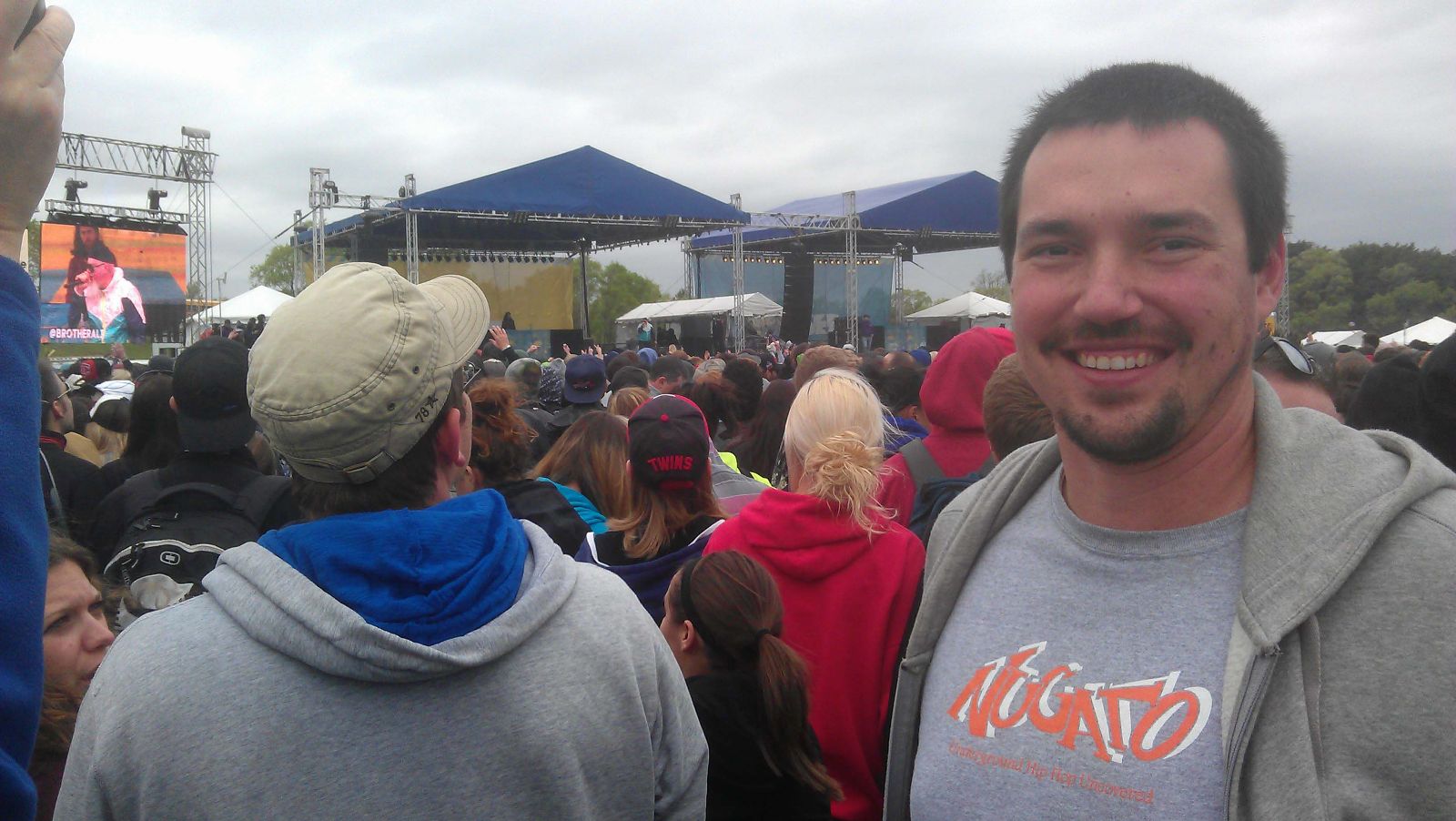 You can see Brother Ali on the video board in the photo on the left.  They had the two main stages next to each other and would alternate the performances between stages to help with the setup times.  There was also a secod stage since there were so many acts.  I didn't venture over there too often since most of the artsits I wanted to see were on the main stages.

After Brother Ali, Busta Rhymes was supposed to come on stage.  For some reason, he decided not to show up.  I just read that he was supposedly in Vegas.  Since Busta didn't show, Prof came on stage to fill his time slot.  I felt bad that he had to come out to a dissappointed crowd, but he held his own and put on a good show.

We saw Tech N9ne who I really enjoy seeing live, Mac Miller, Atmosphere and Snoop.  I thought Atmosphere played a good set and the crowd enjoyed it.  We left before Snoop's set was done because we were ready to leave.

I will put a few links to other reviews and also some videos from the show on youtube so you can get a better feel for what went down.  Can't wait til next year!